Florence Ifeoluwa Otedola (born November 11, 1992), professionally known as DJ Cuppy, is a Nigerian disc jockey and producer. She is the daughter of Nigerian businessman Femi Otedola. 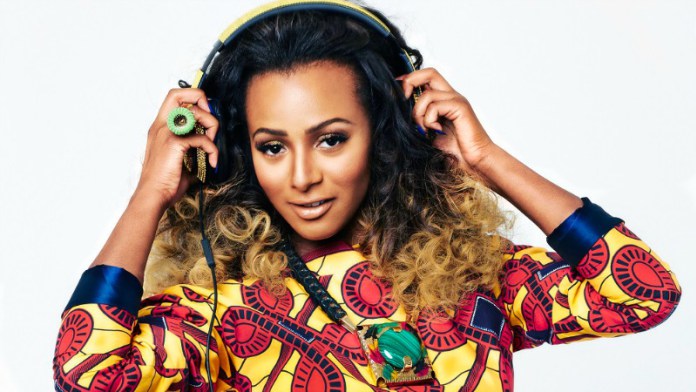 In 2014 Cuppy was the resident DJ at the MTV Africa Music Awards in Durban. She then played at the Tatler and Christie’s Art Ball in London, and at the Financial Times Luxury Summit in Mexico City.

In July 2014, she released House of Cuppy as her first compilation mix in London and Lagos, before launching it in New York on September 2, 2014. That same year, Cuppy also launched the London-based music management and content production business, Red Velvet Music Group.

In January 2015, Cuppy was featured on the cover of the Guardian Life magazine. The cover celebrated a new generation of African women. In March 2015, Cuppy was named the official DJ for the 2015 Oil Barons Charity in Dubai, and became the first African act to perform at the event She was featured in the 2015 April/May issue of Forbes Woman Africa.

In October 2016, the “Cuppy Takes Africa” tour aired on Fox Life Africa as an 8-episode documentary series. In 2016, Cuppy was the resident DJ for MTV2’s Uncommon Sense with Charlamagne Tha God.

She produced two songs, “Vibe” and “The way I am”, which appeared on the “Afrobeats” EP by Young Paris which as released on March 24, 2017 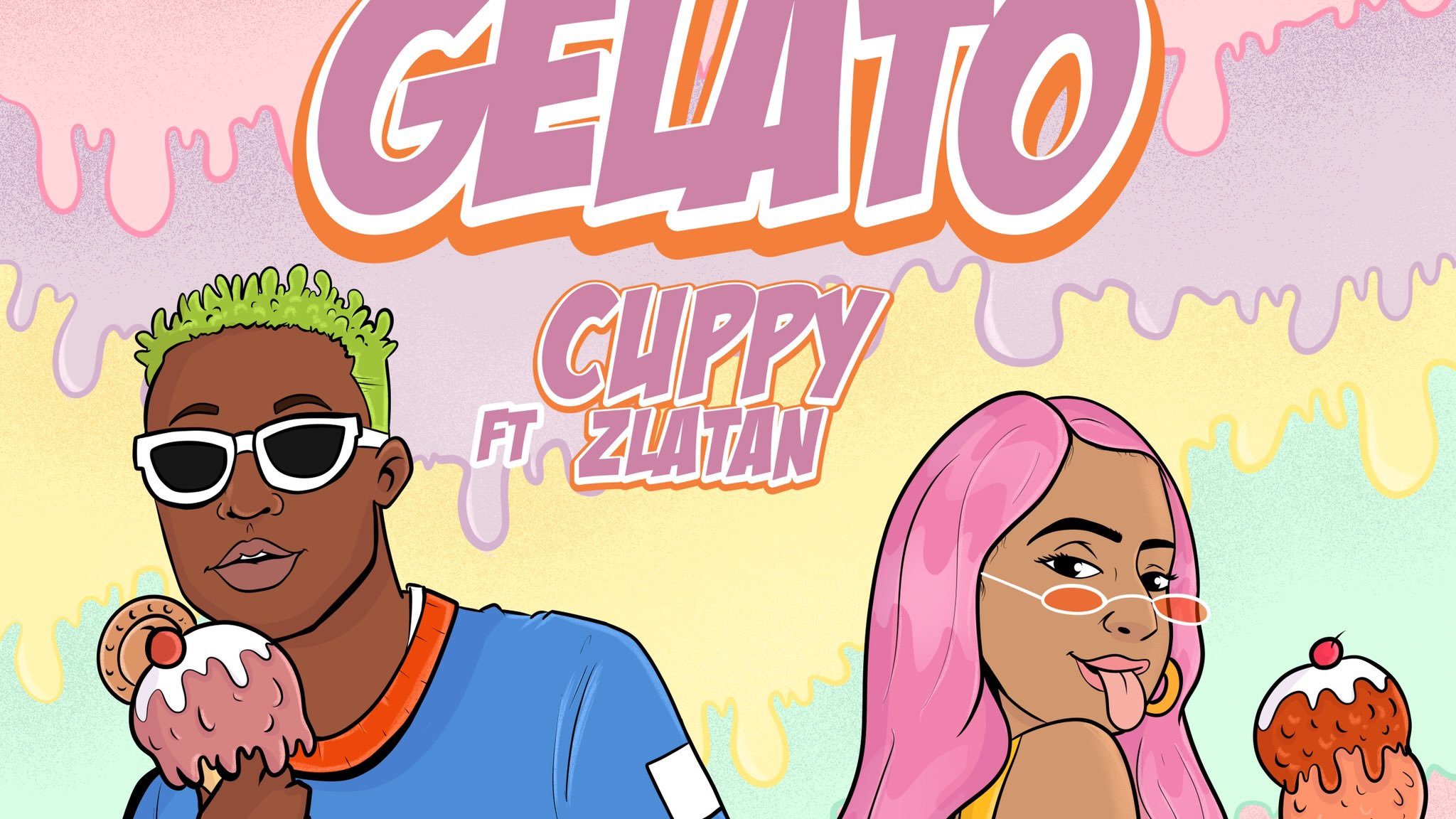 Share on FacebookShare on TwitterShare on Google+
Continue Reading
You may also like...
Related Topics:DJ CUPPY, HYBRID OF THE MONTH, Hybrid Star Of September

More in HYBRID STAR OF THE MONTH

Hybrid Star Of MAY ”REMA”