MTO is reporting that Kylie Jenner and her babydaddy, Travis Scott got engaged earlier this year.

On Saturday, the makeup mogul appeared to hint at being engaged after she was pictured wearing a diamond ring on her wedding finger which she rocked with a white cropped coat over an off-white cropped turtleneck, white sweats, and matching heels.

Few weeks ago, her boyfriend of two years told Rolling Stone that he has been thinking about marriage and plans to get married to her. 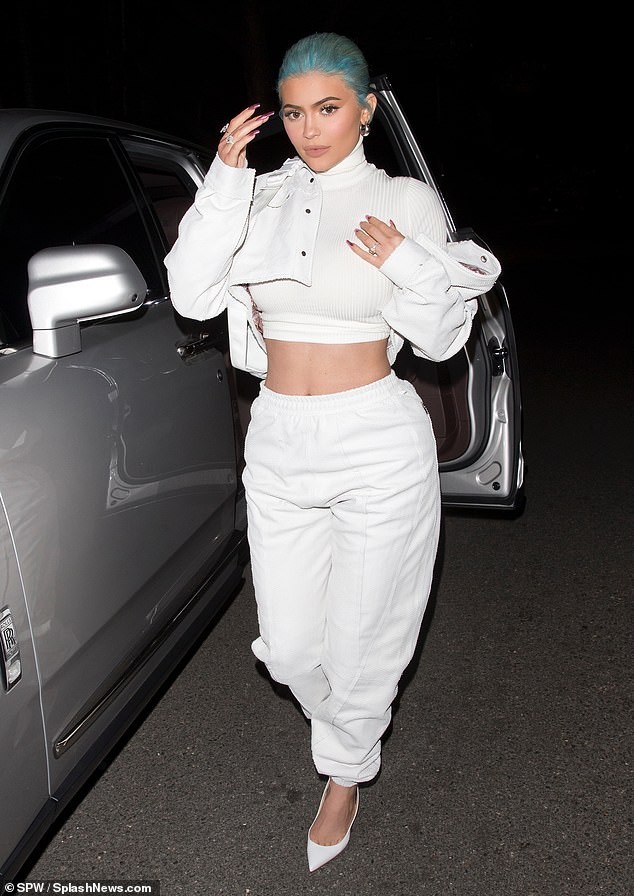 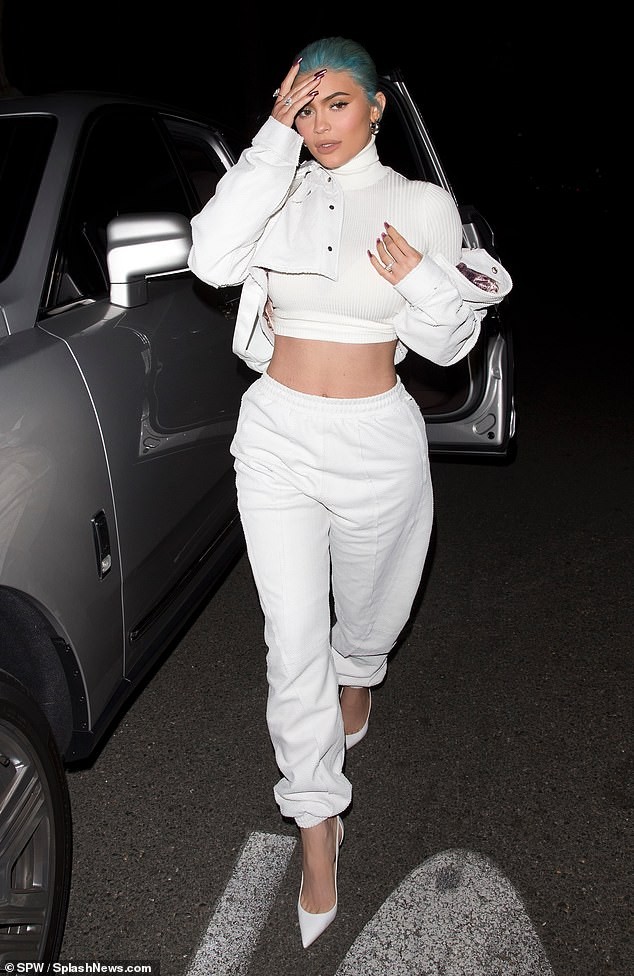 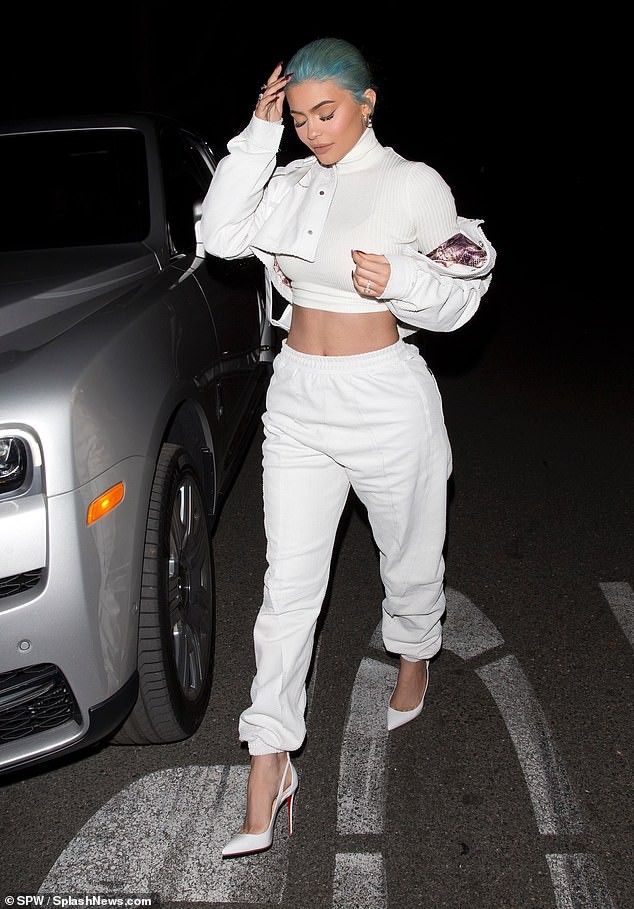